Article and Photos by Skrocki

The devastating Nepal quake last weekend has left over five thousand dead, thousands more unaccounted for, and hundreds of people stranded 20,000 feet on Mount Everest.  Reports state the death toll could rise to over 10,000 people. The earthquake, registering 7.8 on the Richter scale, has obliterated homes, ancient temples, and historical landmarks.  Nepal is seeing devastation on levels never before imagined, according to reports.

The Buddhist World Peace and Health Organization held a memorial service this morning, for those killed in the Nepal earthquake, at the Western Supreme Buddha Temple in the Town of Glen, New York. This was not the usual celebration held by the Chinese Buddhists as the thought of the death and destruction in Nepal weighed heavily on the hearts and minds of the Buddhist monks and students. You could see it in their faces as they entered the temple in a funeral procession.  As Elise translated the message of Buddhist leader, Holy Master Ziguang Shang Shi, I felt the same wave of sadness and concern. A gong sounded the start, middle and end of the service. In memory of those who died in Nepal and to help those who were injured, the monks and students chanted a 100 word mantra to the beat of a wooden percussion instrument carved in the image of a fish. Through prayer and meditation the participants sent to the departed what they believe to be a part of themselves attained through merit or good deeds to help their spirits pass on to be reborn in a better life.

Holy Master Ziguang Shang Shi emphasized the cultural importance of Nepal, its rich history and influence on the practice of Buddhism in our world today. He announced that the WPHO will be donating $200,000 HK dollars through its Hong Kong affiliate to help with Nepal recovery efforts. In addition the WPHO will be purchasing $300,000 HK dollars worth of Dharma instruments and Buddhist statues from Nepal to help it recover economically.

The service ended with the same orderly procession that it began with, the WPHO members reserving this day for prayer and meditation. 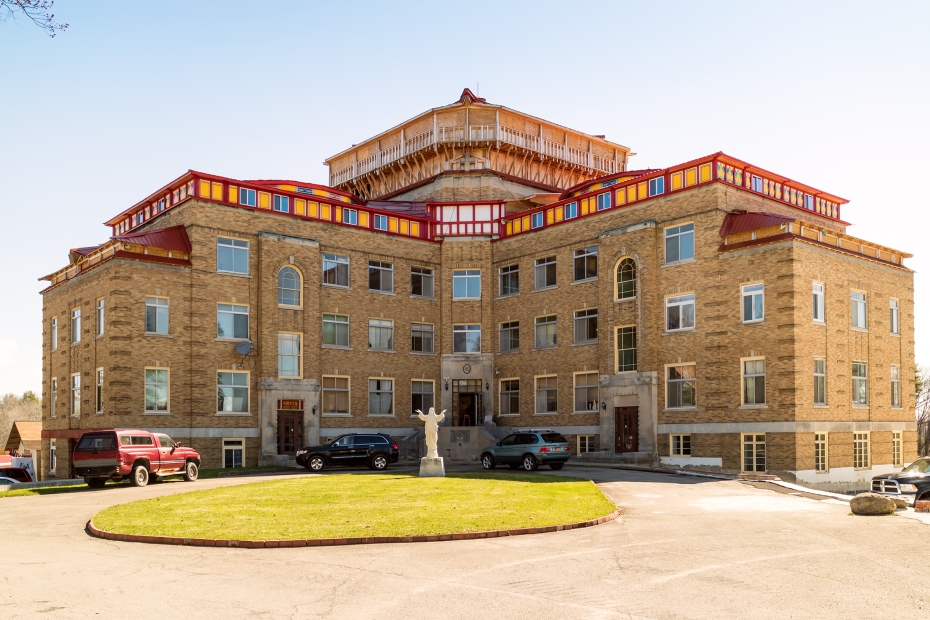 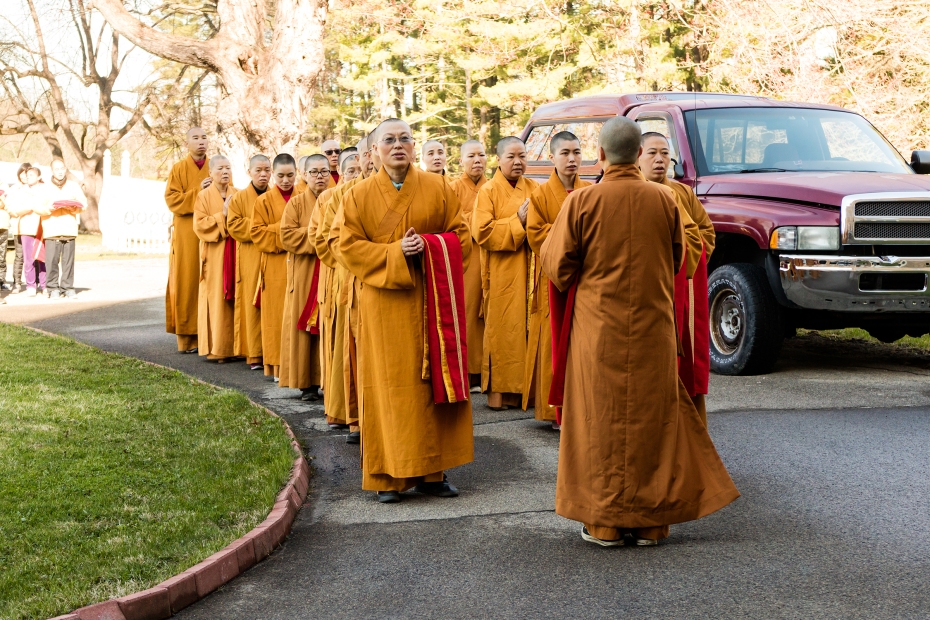 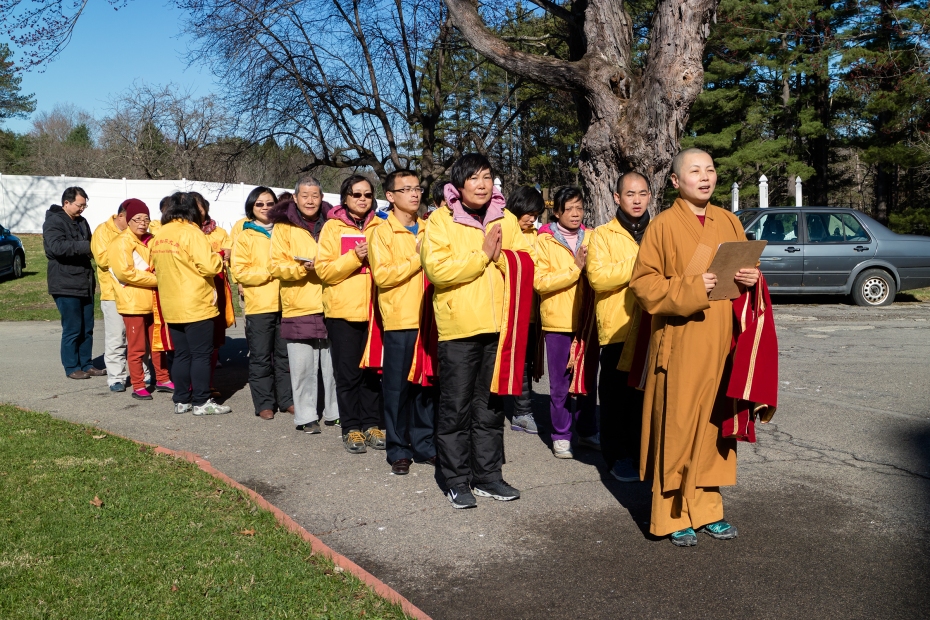 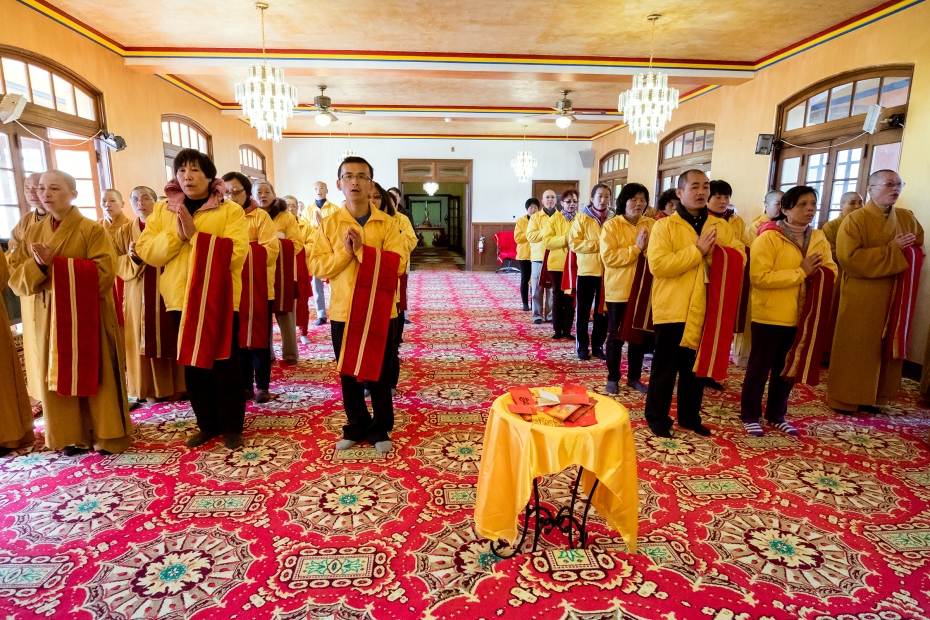 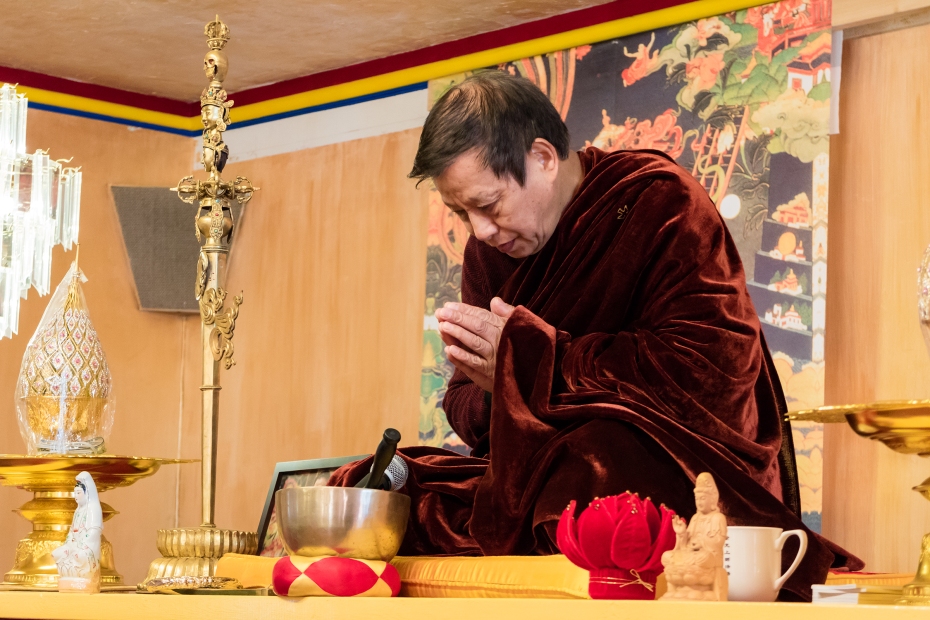 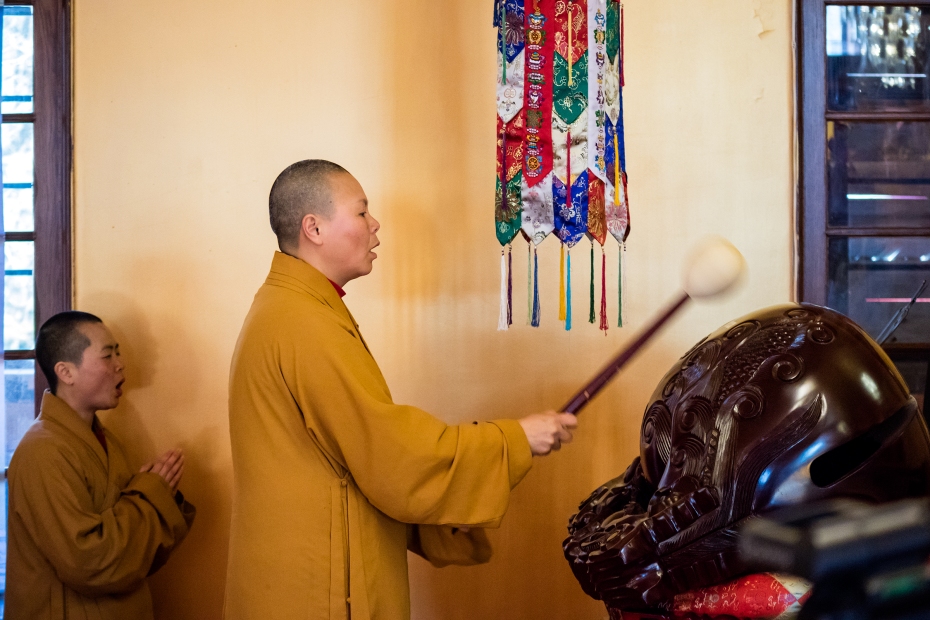 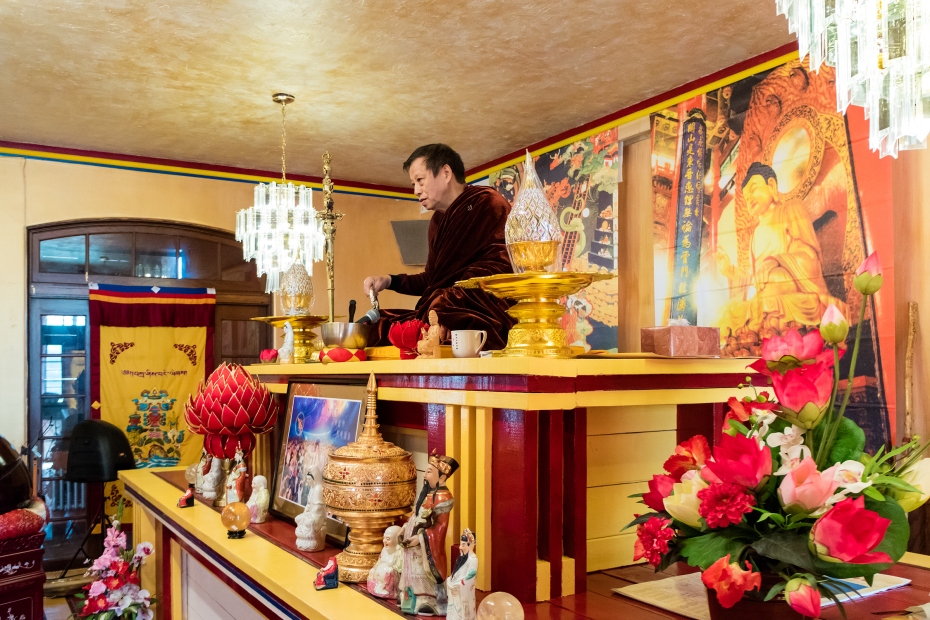 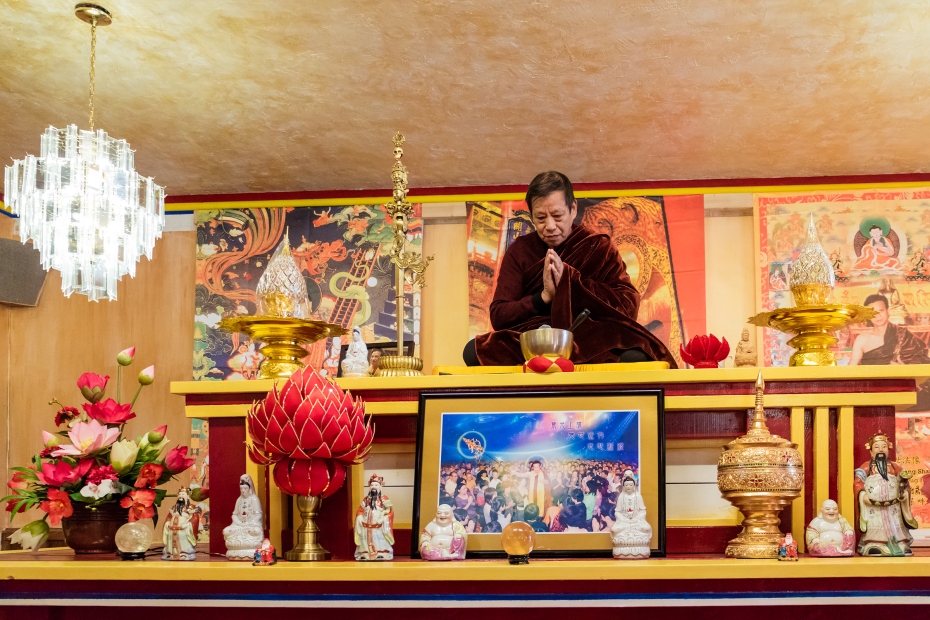