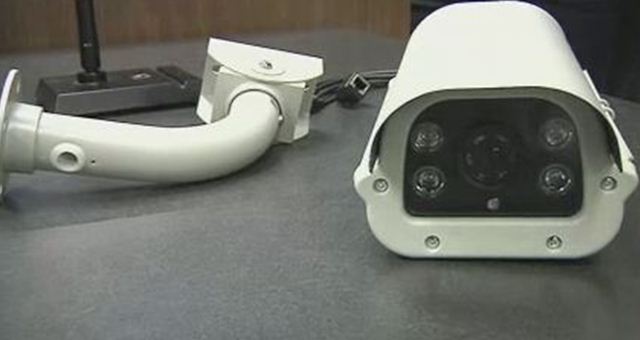 “AMSTERDAM, N.Y. — A Buddhist group in Amsterdam presented a generous donation to the community they call home.

The World Peace and Health Organization donated 20 surveillance cameras to city officials to be placed in high crime areas throughout the city. The new technology will give officers the ability to view the footage from laptops and iPhones inside their cars.

The group fell victim to a string of burglaries over the past year and their hope is that the cameras will prevent it from happening to anyone else.

“And the reasons is to better this place. I am a citizen here, I am a resident here. Wherever I go, I wish to have that place,” said The Honorable Holy Ziguang Shang Shi, World Peace and Health Organization Leader.

“It’s intensely helpful in trying to determine who is committing the crimes and solving the crimes. Everywhere you look, you’re going to see these cameras going up. It’s just become an effective tool as crime starts to take off right now,” said Amsterdam Police Chief Gregory Culick.

Officials say they expect the cameras to be installed over the next couple of months.”